Skip to Main Content
It looks like you're using Internet Explorer 11 or older. This website works best with modern browsers such as the latest versions of Chrome, Firefox, Safari, and Edge. If you continue with this browser, you may see unexpected results.

All the Fake News That's Fit to Print: Satire

: a way of using humor to show that someone or something is foolish, weak, bad, etc. : humor that shows the weaknesses or bad qualities of a person, government, society, etc.

Fun, but not good sources for news:

"It's No Laughing Matter: Cartoon Analysis Guide." Library of Congress.

“Jon Stewart On Political Satire In A Free And Democratic Society.” RadioFreeEurope, 11 May 2009.

Malcolm, John. "The Most Effective And Entertaining Tools For Political Criticism Are Sarcasm And Wit." Feature Edition, 2015.1 (2015): 38-40. Business Source Complete.

In 2005, Stephen Colbert coined the term "truthiness" on his satirical program The Colbert Report, which aired on Comedy Central from 2005 to 2015.

"You're on CNN! The show that leads into me is puppets making crank phone calls!"

In fall 2004, Jon Stewart, then host of the Comedy Central program The Daily Show, appeared on the CNN program Crossfire, where he criticized the program as "theater" and "partisan hackery." Crossfire host Tucker Carlson argued that Stewart himself asked soft questions when prominent politicians appeared on his show, to which Stewart responded that the bar for journalistic integrity should not be a comedy show. After over 20 years on the air, Crossfire was canceled shortly after Stewart's appearance. 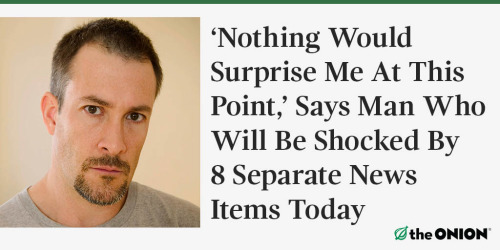